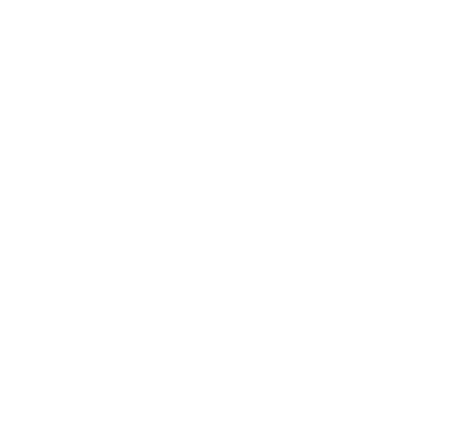 The 146th Airlift Wing, located at Channel Islands Air National Guard Station just north of Los Angeles is a combat ready organization prepared to support U.S. and allied forces in the event of a national military contingency. As a unit in the California National Guard, the wing may also be called upon to provide disaster response, humanitarian relief, and large scale aerial firefighting capabilities to the state and the nation. Our wing’s designated wartime mission is to provide general purpose and intratheater airlift of personnel and materiel, normally into improved airports, with optional delivery by airdrop (payload descending to a drop zone by parachute) or airland (landing on short, unimproved airstrips under combat conditions). Our aircraft can also be configured for combat delivery of paratroops, aeromedical evacuation, photo reconnaissance, and large scale aerial fire fighting with the Modular Airborne Fire Fighting System (MAFFS). The 146th AW is currently the only organization in the world implementing the new MAFFS 2 units on the C-130J platform, making it a highly capable and valuable resource in the fire fighting industry.

Our most precious asset are our 1,200 Guard men and women who sustain one of the largest and most capable airlift wings in the nation, and who consistently portray the Air Force Core Values of Integrity – Excellence – Service.